"If you do not have the desire to learn, to work hard and to show determination, I am afraid you will be left behind or at best outdated" -H.M The 5th King Register | Login
Home › About us › Team › Permanent Faculty › Mr. Ujwal Pradhan 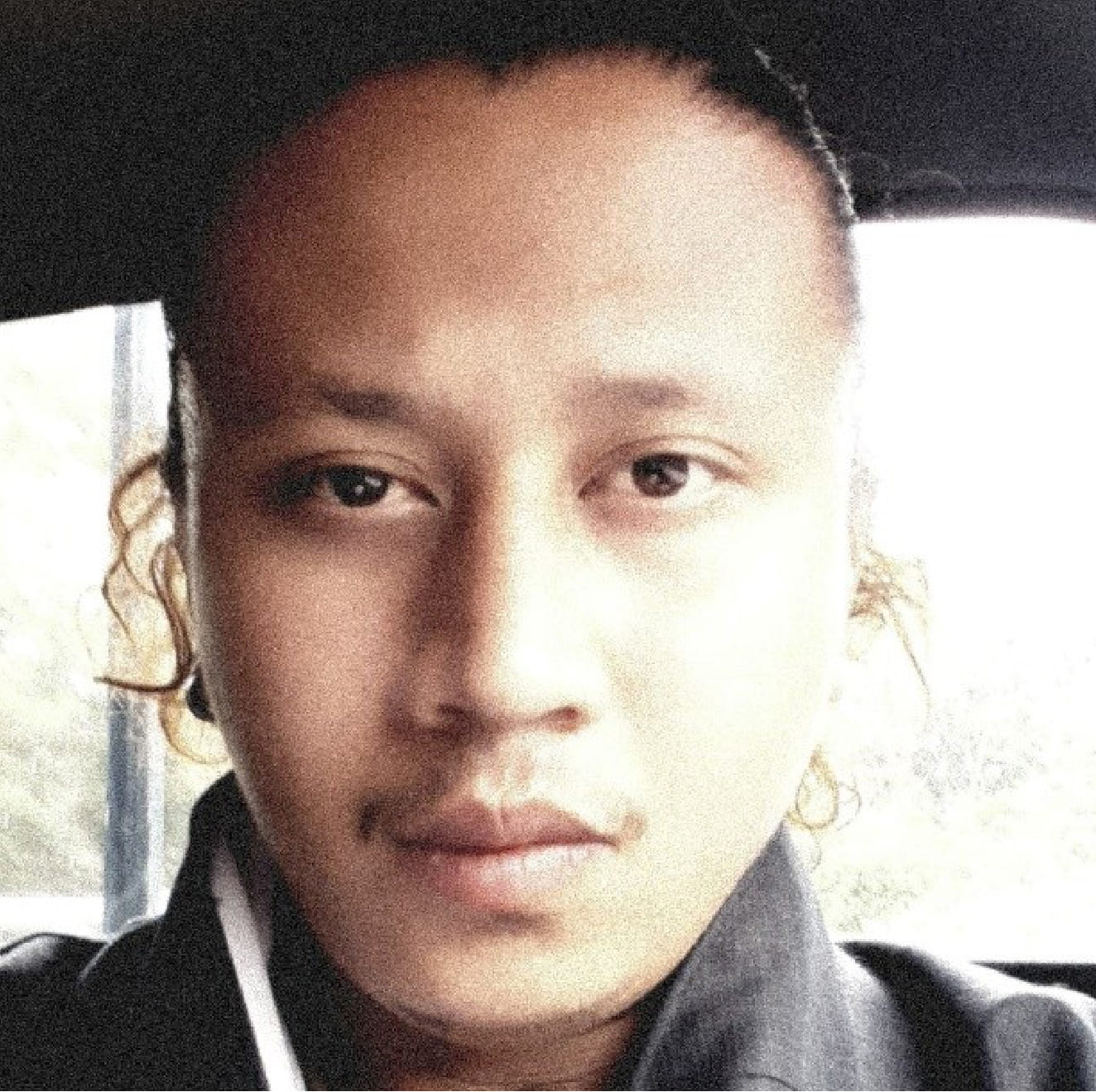 Ujwal Pradhan is currently the CEO of Madmix Studios and Technical Advisor and Lead Operations Manager for IED Tech. He is also a Lead Trainer at iED. He completed his graduation in Game Development and Graphic Dynamics (Computer Science), in 2012 from Maya Academy, Cambridge University, Hyderabad India. Since completing his degree course, he has been pro-actively involved in various tech-innovative hackathon competitions as a participant, mentor and advisor at times. Mr. Ujwal Pradhan has also seen several victories in such participations latest of which would be “​Winner​ for Hackathon Challenge, Feb 2020, held by MoLHR in association with Bhutan Telecom and DHI” and “Runners​ up for hackathon challenge, Dec 2019, held by Thimphu TechPark”. ​

Apart from being involved in events, Ujwal has been providing his expertise in Development and Designing to various firms such as Druk Publications, Valley Studios, ScanCafe Pvt. Ltd, Yeewong Magazine etc, and other individuals with freelancing contracts and been training several youths in the related fields through training programs or internship program at Madmix Studios and IED Tech.

Some of the International contracts he has signed and worked with include clients from America such as Azeera Jewelries LLC, 314e, Pongo Enterprise and Krome Photos, and others from Australia and India namely Data scientists Pyt. Ltd, Unicon Traders and Bharat Engineering and Construction respectively.

Today he runs his startup called MadMix Studios and heads the development and design team. Since the beginning of 2020, Mr. Ujwal Pradhan is the acting Technical Advisor to iED Tech and Lead IT trainer for Institute for Excellence and Development iED